Heading into the WA round of the Supercars Championship, the Tickford Racing teamwere confident after being successful at the Sydney night round in 2018. The newly resurfaced Barbagallo circuit was faster than it’d been in 15-years and with a 3rd spot in the current championship standings, Chaz Mostert wasn’t about to let up. Especially not since he was returning to the track where he took his first ever Supercars race win.

Opened in 1969 and formerly known as Wanneroo Park, Barbagallo Raceway is located in Neerabup, approximately 50 kilometres north of Perth in Western Australia. 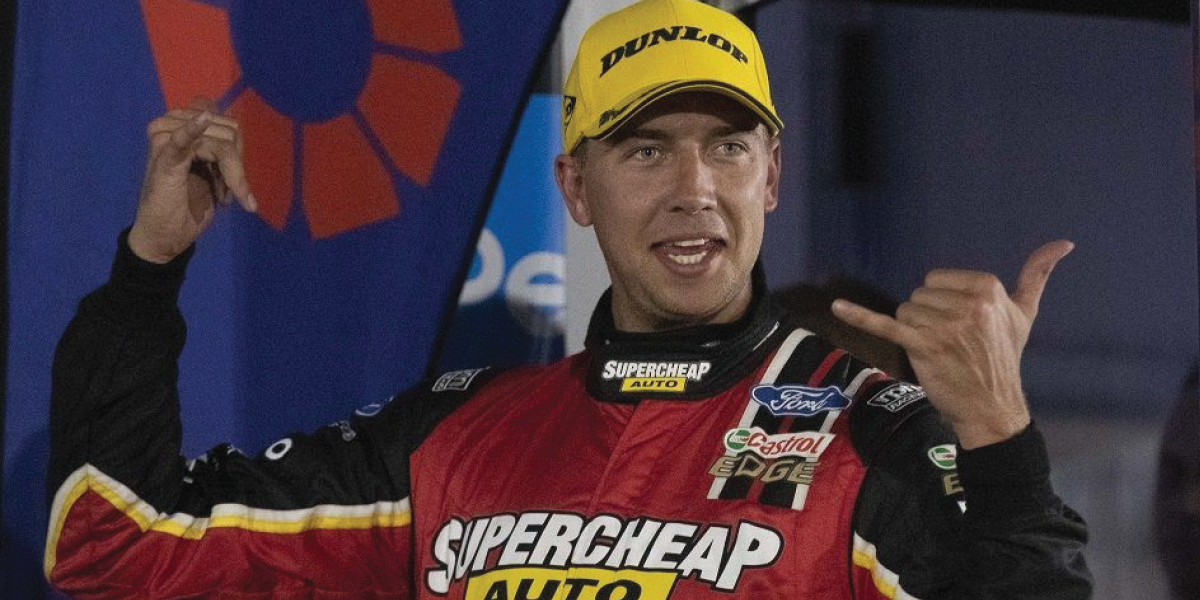 “Obviously the spectacle of night racing will be cool to be a part of again, Sydney was a great event last year with all the fireballs and pyrotechnics, so I’m looking forward to it. The new track surface and racing at night could really make it interesting with how we set up the car, I’ll be leaning on Adam (De Borre) to dig into his bag of tricks and help us find a magic set up, but it should be fun. Perth’s always a great round, I really enjoy going there, so it’ll be great to get out the with the fans in WA.”

During Thursday’s Practice 1, Mostert wasted no time posting a time of 53.24-seconds, making him the second fastest car one track. Chaz also shared his enthusiasm for the night racing format.

“First of all I wish we could do all our races night racing, because I actually had time to play nine holes of golf today, so that was fantastic. Good pre-running into today’s practice, so that was fantastic. For me, it’s awesome, I kind of think about the old Calder Park days, where you used to watch the main straight lit up and the rest was pretty dark, so I actually kind of like that there (are) some patches out there. I think it’s very old school, and it’s the same as Eastern Creek; where there are patches, you actually feel like you’re going so quick in this night patch, and then you’re coming up on this daylight, it’s super cool. It feels like you’re in some super, hyper, fast tunnel, I like it. I feel like I’m in ‘Tron’ or something.”

After qualifying 3rd on the grid for Race 11, Chaz made a great pass on Car 88 in the No. 55 Supercheap Auto Ford Mustang coming into Our 6. With only 7 laps to go in the 50 lap race, he held his ground and secured his 43rd career podium coming in third place. “It’s fantastic. It’s been a couple of rounds since we’ve gotten a trophy, so it’s great here to come to Perth, and obviously the Pirtek Perth SuperNight has been pretty cool. I didn’t expect to get third, I was kind of in a (Triple Eight Race Engineering) sandwich there in the dying stages of that race. I’m glad Jamie (Whincup) struggled a bit more on tyres than me, and I was able to get the pass done and just knuckle down for the last couple laps.

I didn’t expect to be up here, but it shows that we’ve made some improvements with the car.”

Saturday’s race didn’t follow the success of Friday with the No. 55 Supercheap Auto Ford Mustang suffering an early retirement due to an engine component failure. It was a disappointing end to the weekend for Chaz and the team as he hadn’t had a DNF in over a year.

“What can you do? Obviously it’s very disappointing to have a mechanical, have something out of your control happen when we could have been on for a podium tonight. The car was pretty good, obviously we qualified on the front two rows again, and when you’re in a good position like that you need to capitalise. Unfortunately we just had some bad luck tonight, it’ll hurt quite a bit in the championship, but that’s motorsport.

We’ll get back to the workshop and the boys will dissect exactly what happened, and we’ll tune it back up for Winton.” With a third of the season already over, Chaz sits in 5th place in the 2019 Virgin Australia Supercars Championship. Racing continues May 25-26 at the Winton SuperSprint in regional Victoria. 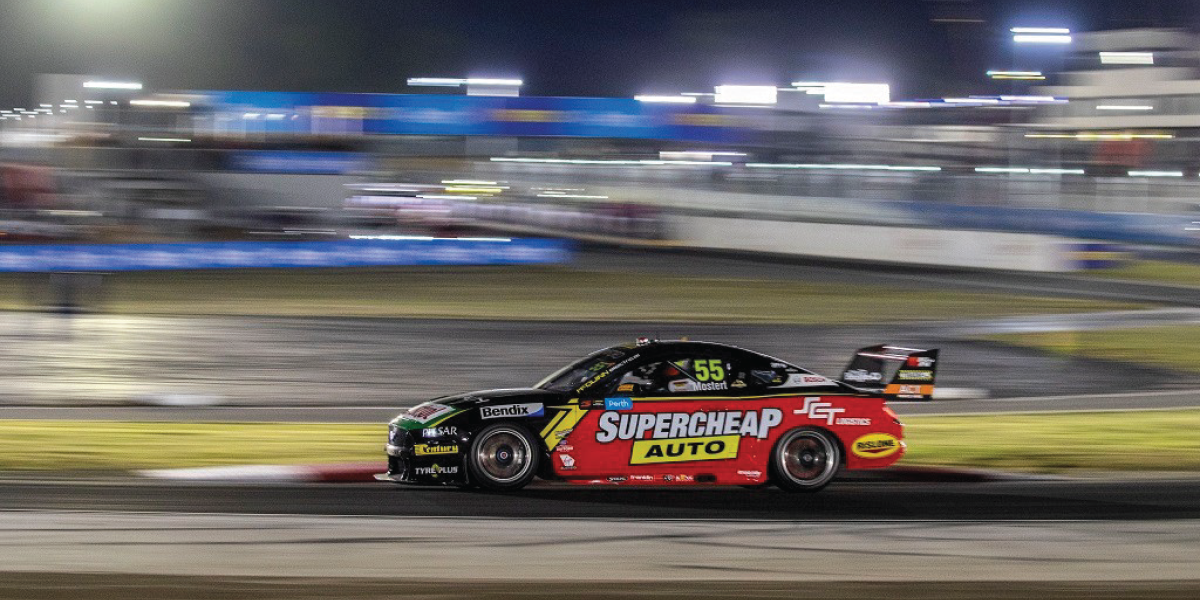