The 2019 Virgin Australia Supercars Championship headed to Winton Raceway in regional Victoria, with Chaz Mostert looking to move up the championship standings from his current 5th place in the title chase. Winton is a technical 3.0 km circuit made up of 12 corners with a combination of long fast straights and twisty and tight bends, which never fails to provide thrilling racing and lap one controversy as the cars try and negotiate the tight left hander at turn one.

The opening practice for the weekend saw Chaz Mostert leading a top three sweep for the Mus-tangs and the Tickford Racing driver turned a 1:19.64s to finish 0.2253 seconds ahead of Scott McLaughlin, while Lee Holdsworth was third. Chaz continuedthis form into qualifying posting a 1:20.62s lap after the chequered flag and took the ARMOR ALL Pole ahead of DJR rival Fabian Coulthard.

Starting Race 13 of the championship form Pole, Chaz went side by side with Coulthard through turns one and two only to be pushed wide and have several cars pass him on the run down to turn 3. Chaz had to settle back into a rhythm from there and avoided further trouble to bring the 55 Mustang home in second place after the Tickford team put together a solid race strategy.

Chaz said “I’m a little bit disappointed, when you start on pole you want to win, but it just shows how quick these guys at DJR are, and we have to keep moving forward. The good thing is I think car balance-wise we matched them today, but there’s just some componentry stuff we need to work on.”

Moving into Sunday the DJR Mustang of Scott McLaughlin was over half a second faster than the rest of the field and Chaz in the Number 55 had to settle for 5th on the grid for race 14 with a 01:19.14 lap time. The race didn’t go quite to plan with Chaz firing the car off into the gravel at Turn 7 on lap one. The no 55 then fell to the back of the pack before firing wide again at Turn 3 the next time around. Things got worse with a 15-second penalty for a Turn 10 clash with James Courtney. Chaz then had to work his way back up the order and was helped by a late Safety Car period and managed to salvage 10th place at the chequered flag. 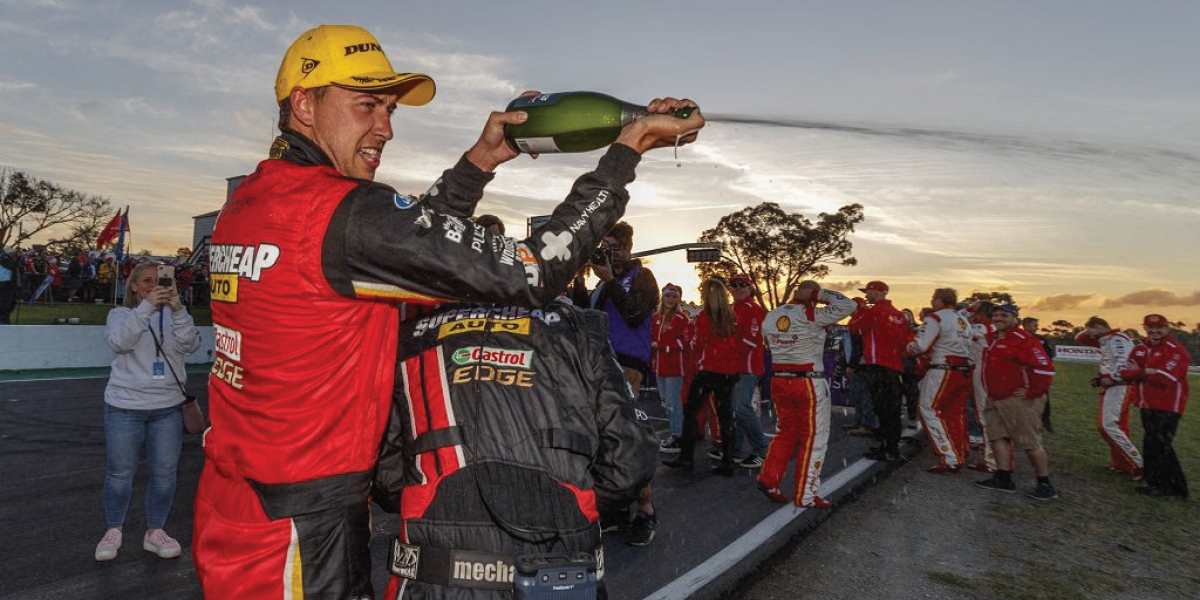 “First lap, what a balls up from me. I was just pretty aggressive over the kerb, the tyre pres-sures weren’t quite up, I just bucked off there and skated me a bit wide. It happens, it hap-pens to everyone out there, but today it bit me. We obviously went on an aggressive strat-egy to pit early and try to get some clean air and run, and I think it was working for us… We were very lucky with the Safety Car, or we would have probably been 16th at the end. Some-one was looking down on us today to put another set of tyres on and get some more points, but yeah, tough race for us.”

After a very up and down weekend Chaz sits in 6th place in the 2019 Virgin Australia Super-cars Championship. The team will now make the long journey to Hidden Valley in the North-ern Territory for the BetEasy Darwin Triple crown starting on the 15th of June. 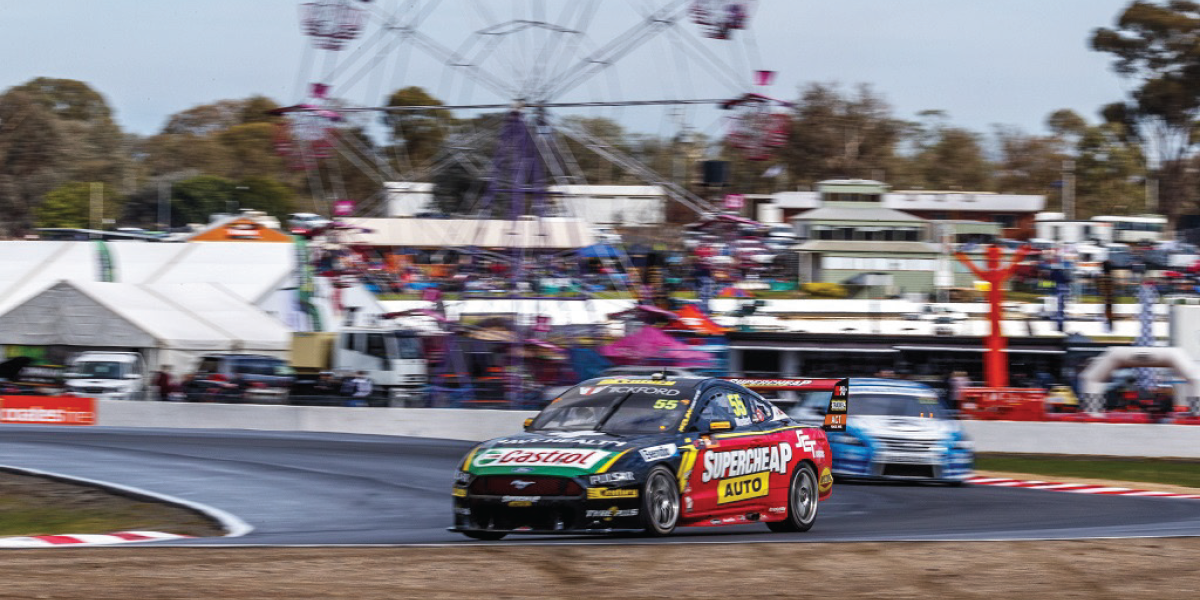